A Mission Like No Other: Bringing Our Missing Home

During the recent Auxiliary conference in Hawaii, State Auxiliary Treasurer Debbie Martin and her husband Joe made a visit to the headquarters of the military unit responsible for the recovery of those U.S. service members who are listed as "Missing in Action”. Below is how Joe explaining the experience:

It all started at the National convention in Orlando, there was a Defense POW/MIA Accounting Agency (DPAA) booth being manned by Stephen Thompson. Stephen is the "Family & Veteran Outreach & Communications liaison” for their agency. I mentioned that we would be in Hawaii in February and asked for a tour. He gave me his number and said to call in December to see if arrangements could be made.

After many phone calls and emails, we settled on a day. Steve met us outside of the base and escorted us to his home office. As we arrived in the parking lot we paused to pay respects to a monument for the team that perished in a recovery operation a few years ago. Upon entering the building, photographs were taken and we were then escorted to Johnie Webb Jr’s. office for a briefing and a video showing the history and the importance of the cause that these people dedicate their careers to.

We then toured the various areas of the facility where they discuss how they first gather Intel on different sites, map out the areas, assign teams, interview locals in the areas and if all is productive they set up a recovery dig or dive site and search for clues. There were rooms with artifacts recovered from different areas and we were educated on how they use the items to gather information for a recovery. There were several rooms with recovered remains, many from the Punchbowl, that they are re-evaluating using enhanced methods such as mitochondrial and autosomal analysis as well as the newest "isotope analysis”.

The agency is in the process of identifying all the soldiers, sailors, airmen, and Marines that were lost but later recovered. Lastly we were taken to the solemn room where the family of their lost loved one is re-united with dignity and respect. The DPAA agency is performing a fantastic job of making sure no one is left unaccounted for. 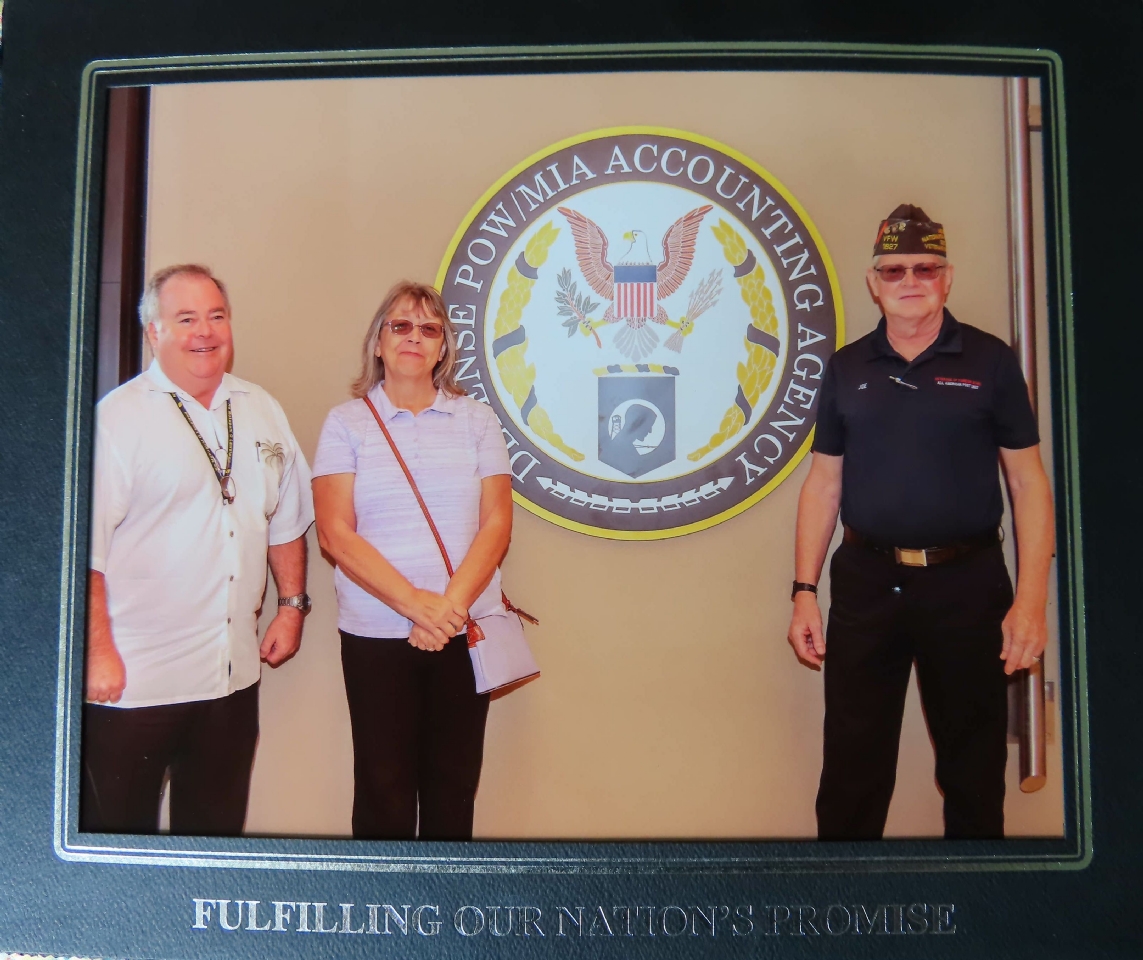 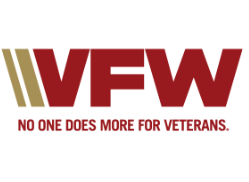